As we know, the price paid for a car doesn’t end the cost equation for your newly acquired vehicle. Beyond the fuel bill, there are a number of additional expenditures to be incurred over the lifetime of the vehicle. We know these mostly as maintenance costs.

Whether we are discussing oil changes, new filters, the occasional fender repair or new tires, new brake pads, or engine repairs, these costs add up over the lifetime of a vehicle. However, clever engineering as well as high production numbers have made some vehicles much more affordable than others when it comes to maintenance costs.

While Toyota tends to provide the greatest reliability and thus the lowest annual maintenance costs, the likes of Porsche and Land Rover sit at the other end of the spectrum.

Are you wondering which car brands and models come with the highest paid amounts for maintenance? Here’s a list 10 of some of the highest maintenance cars we’ve seen on the market. Fair warning: obscenely high numbers are about to be mentioned. 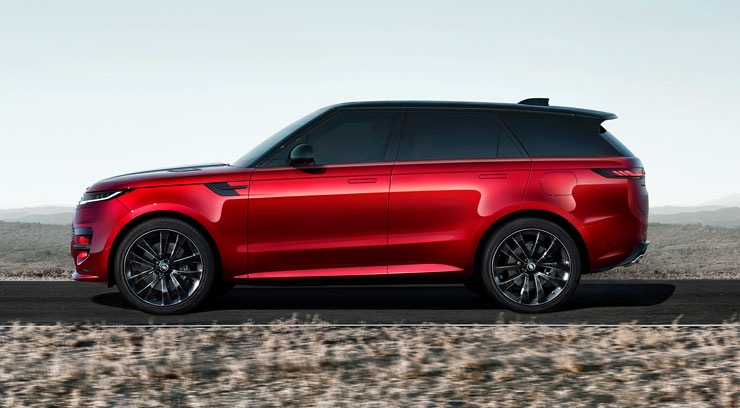 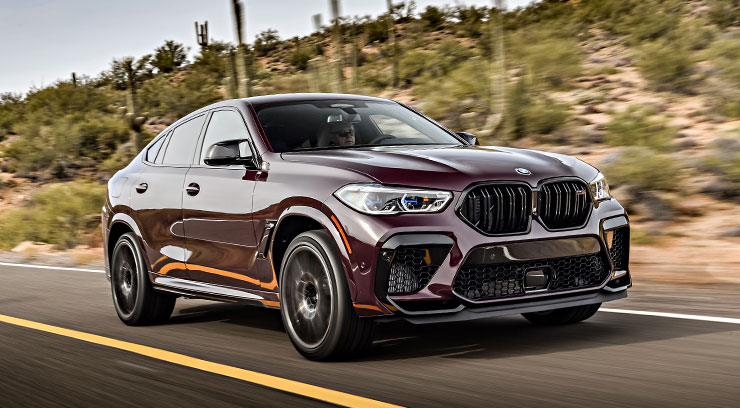 The large, sports oriented X6M SUV poses no surprise on the list. The premium automaker BMW is known to be a money shredder when it comes to maintenance costs across many of its models.

The BMW X6M is expected to cost roughly $18,900 in maintenance costs over 10 years, excluding any major repairs. Averaging $1,890 per year, the estimated annual costs rise aggressively starting with the 6th year of ownership, going from $690 in the first year, to $2600 in the 6th year.

Furthermore, there is a 55% chance of a major repair required during the 10 year period, 15% higher compared to other vehicles in the same market segment. If that’s the case, you can expect to shell out 5-digits in order to cover the cost of repairs. 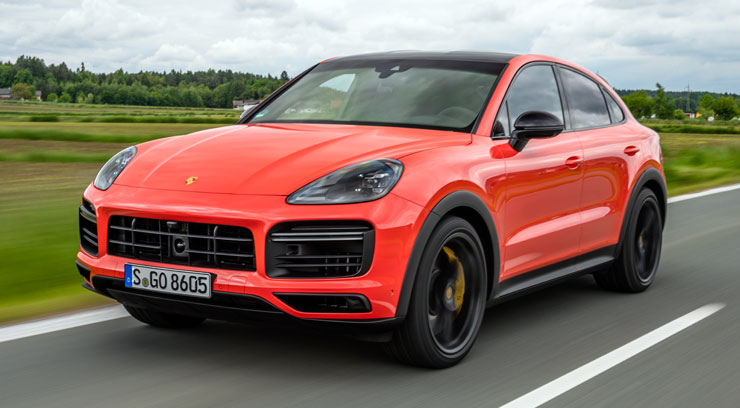 Cayenne has been Porsche’s star SUV for a long time. With the ever increasing popularity of luxury coupe SUVs, Porsche introudced the Porsche Cayenne Turbo Coupe. It is the most expensive trim, selling for nearly $200,000. Sale price is in a league of its own compared to the $72,000 asked for a regular Cayenne Coupe, and so are maintenance costs.

On average, the Porsche Cayenne Turbo Coupe is estimated to cost $21,000 in maintenance over 10 years. This is mostly due to the more powerful but also more complex 541hp turbo engine. In this case,  will cost $60 in parts and roughly another $50 in labor just to replace the air filter. 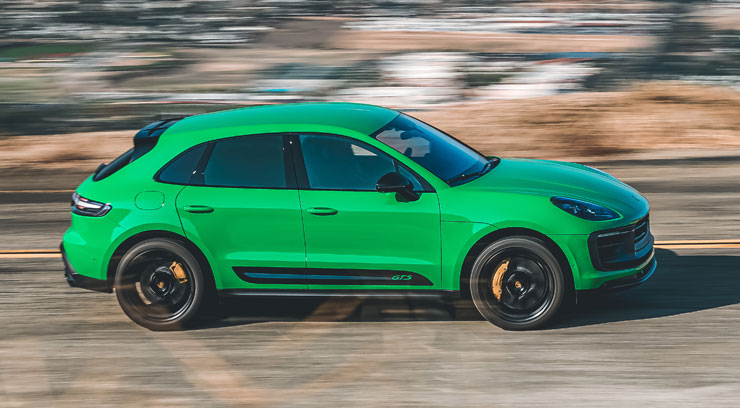 With an average maintenance cost of roughly $20,100 over 10 years, the Macan is by no means a cheap crossover to own. Compared to other SUV in its range, Porsche Macan is almost $4,500 more expensive to own. What is even worse, as you pass the 10-year lifetime mark, the chances of a major repair required skyrocket to 61% and the costs of repairs is not pretty. 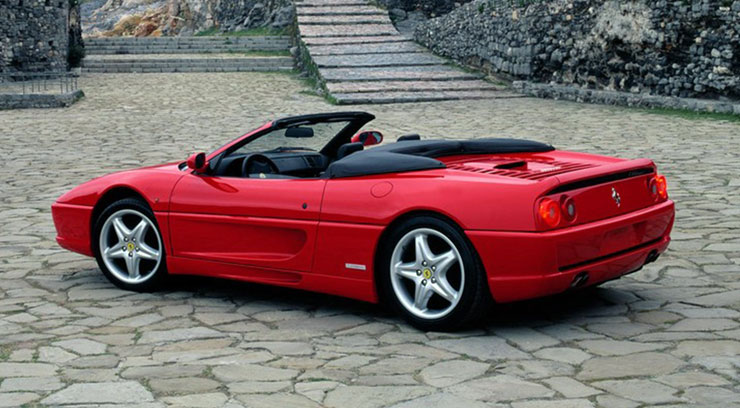 Ferrari supercars are not cheap. Consequently, one could expect that maintenance costs follow suit, and wouldn’t be disappointed. Here is the kicker; Ferrari requires its cars to undergo a routine maintenance that goes beyond your average filters and oil change. In fact, the “engine-out service”, basically an overhaul of the engine goes on average for $7000.

If by a strike of bad luck the engine requires extra work, the price could go up to nearly $30,000. Taking in account that the procedure needs repeating every 3 years, a 6 year old Ferrari F355 would incur maintenance costs higher than the MSRP of most compact cars on the market. 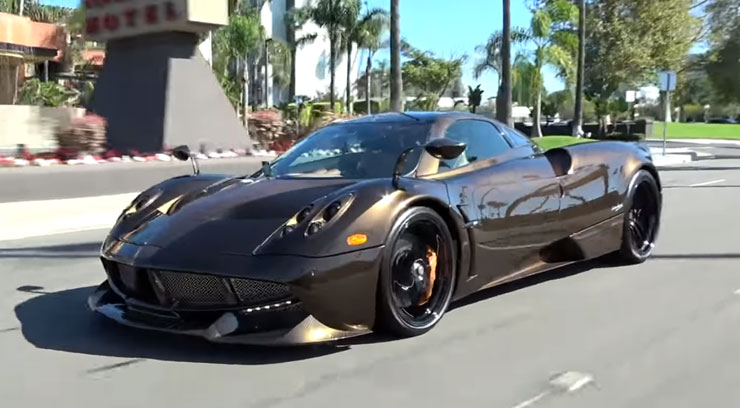 The Hermes Pagani Huayra is a $7 million masterpiece of Italian engineering and design. While most paintings and sculptures of Italian classics don’t need much maintenance in a museum, this Huayra makes up for most of it.

One of a kind, the Hermes Pagani Huayra is owned by Real Estate mogul and Youtuber Manny Khoshbin, who revealed that the French-modded Italian supercar comes with a standard $8000/year checkup.  That’s the price for finding nothing wrong with the car.

Actual repairs and part replacements will steeply rise the price in mid 5-digit territory, with the most expensive elements being found at the engine as well as the custom bodywork. 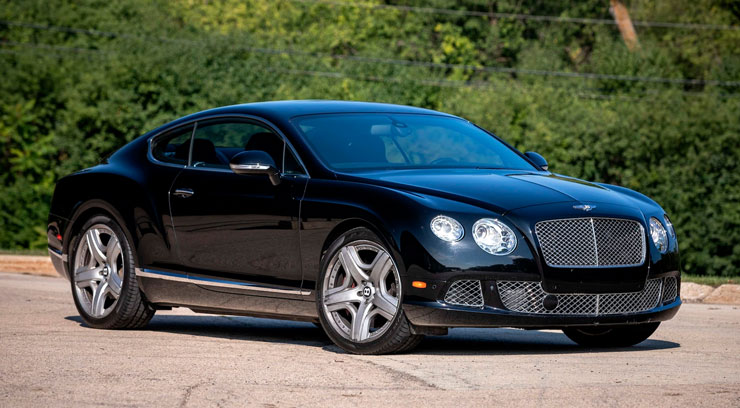 The pride and jewel of English automotive manufacturing, Bentley has been synonymous with opulence and luxury for the past few decades. Some may target Bentley owners as the people who request the ashtray to be replaced after one usage, and whom won’t even care to know the price.

This seems fitting, as Bentley asks for $500/year just for oil changes, with other maintenance services going for another $3,200 each year. These numbers sound like insanity for an average Joe driving a mid-sized sedan. It is however pocket change for those affording the signature status of Bentley ownership. 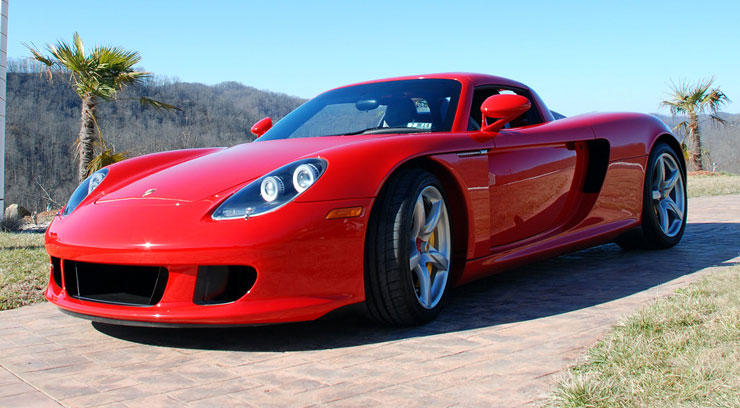 In its prime, the Porsche Carrera GT was a nearly unbeatable 205mph V10 monster. It did not come cheap though, either in MSRP or in maintenance costs. Like most vehicles of the brand, the Carrera GT requires 15,000 mile interval maintenance.

There’s an entire procedure to get the car lifted and into position, while ensuring the heavy rear-end won’t tip over while on the lift. A simple oil change is $3,000. Need some repairs? Prepare to pull out no less than $25,000 to replace the ceramic clutch. A full brake job would melt most people’s credit cards at a whopping $30,000. 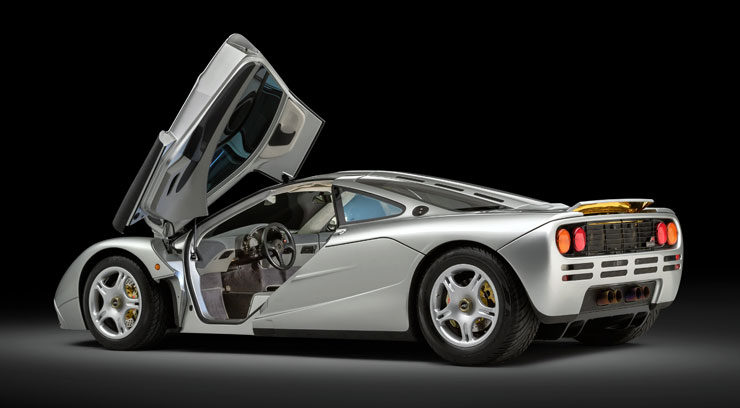 It must be said that, compared to many other cars and supercars, the McLaren F1 is regarded as a mechanic’s dream in terms of servicing. Besides the gold wrapped heat protection and the polished titanium exhausts, everything is easy to access and remove, from fuses to fluid reservoirs, spark plugs and filters.

However, accessible and mechanic-friendly as it may be, servicing the iconic McLaren F1 isn’t cheap. Routine oil changes are anything but routine, given the sky-high $8,000 price tag.

Got a nail puncture in one of the tires? McLaren will only allow both tires to be replaced on same axle, so say goodbye to another $6,000.

Finally, if tires and oil are in good condition, there comes the dreaded 5-year interval in which the entire engine needs to come out and be carefully inspected. Usually, this also includes replacement for wheel bearings, hubs and other mechanical components that may have worn down during the last half decade.

While there is no official price available for this operation, one could imagine the numbers on the repair sheet, given the price for a simple oil change. Upon replacement of parts, McLaren provides a mandatory cleaning and detailing of powertrain, plus 15 hours of full suspension set-up and road testing. 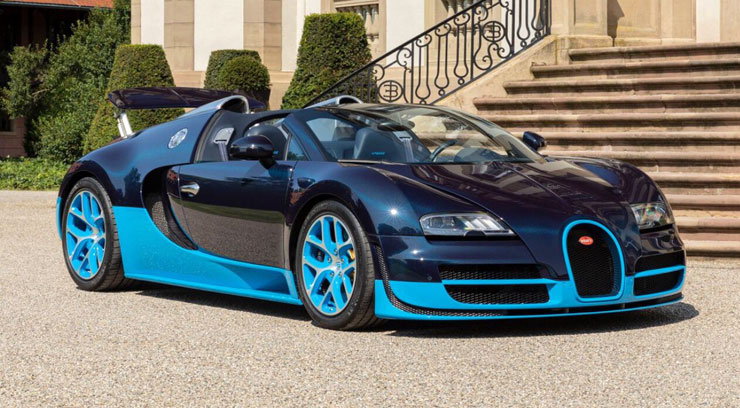 Apart from being one of the first production supercars to bypass the 1000hp and 250mph marks, the Bugatti Veyron has also gained fame with its phenomenally high maintenance fees.

The French hypercar manufacturer requires no less than $22,000 to change the oil inside the W16 engine. Furthermore, Bugatti mandates tire replacements every 4 years, costing an eye watering $38,000 per set.

So, the Bugatti Veyron may cost $126,000 over four years, and possibly even more if any other repairs are necessary during that period.

While these are all jaw dropping figures, especially when stepping in the land of supercars, there’s more. When it comes to the most expensive cars out there on the market, maintenance costs are a tightly kept secret.

For instance, the Ferrari FXX K EVO may very well surpass the obnoxiously Bugatti Veyron oil change, as it requires racing qualified mechanics for any intervention. In the end, to find out just how badly your pocket burns when maintaining a supercar, there is no other way around but to own one first.

The Lamborghini Miura Is ...